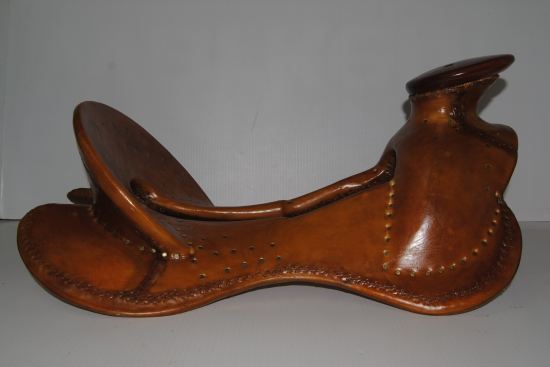 Oh yeah, I did that already…  Today I was labelling pictures of the trees that we have shipped out over the last little while.  I take a series of shots of every tree, which proved really handy when it came to updating the website.  And I noticed something – there were a lot pictures of Wades in there.  Wonder why?  So I thought this would be a great time to show some comparison pictures of Wade forks. 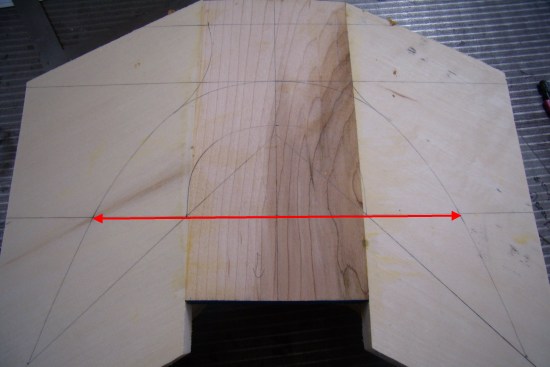 As I was going through them, I found we had quite the range of “widths” of Wades.  You remember, of course, that there is no place to measure a slick fork for “width”, and that every tree maker does things differently?  We do keep the width across the horizontal line that goes across the bottom of the hand hole consistent when we mark out our slick forks (see arrow on above picture), and we do vary this a consistent amount between equivalently different “widths".  But the numbers are just a way to label the forks, although I am sure I can make it measure that width somewhere if I just move the ruler around enough! 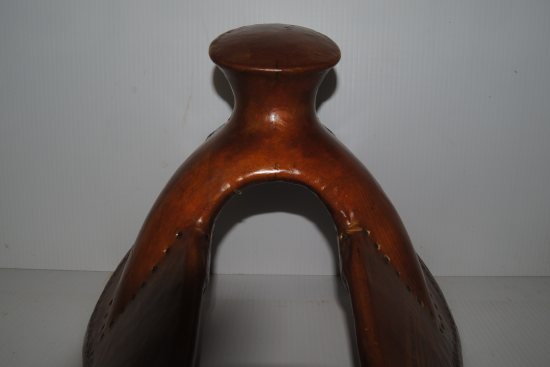 The first one is less than an 8”, so we nominally call it a 7 ½” Wade.  When Rod was taught how to build trees, he was told “Figure out how slick you want to make your slickest fork and call it an 8”.”  But then we have had a very few customers – two in particular – that like a slicker look.  So we have made a few slicker than an 8”.  And one of those customers ordered in this group. 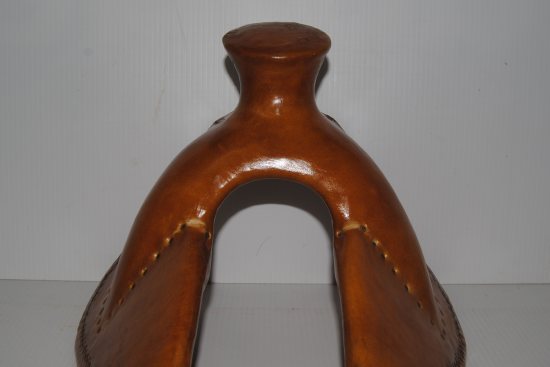 Then we have an 8” Wade.  I crunched some numbers to check and lately this has been our most common size to build.  However, this hasn’t always been the case. 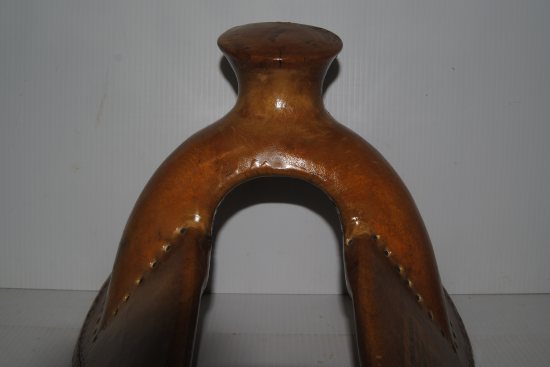 We built three of the 8 ½” width in the last few weeks.  This isn’t a real common order, but we do make a fair number of this size. 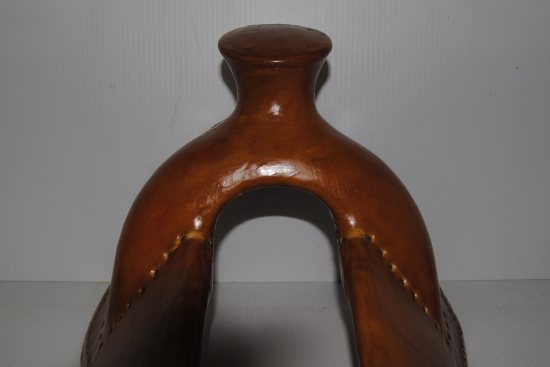 The 9” width just beats out the 8” in total number built, but we did a lot more of those in the earlier years.  Like I said above, the 8” is the most common order over the last few years.

No 9 ½” wide Wades to show you.  That is our least common order, and we haven’t even built one every year.  Our last order for a 9 ½” was in August. 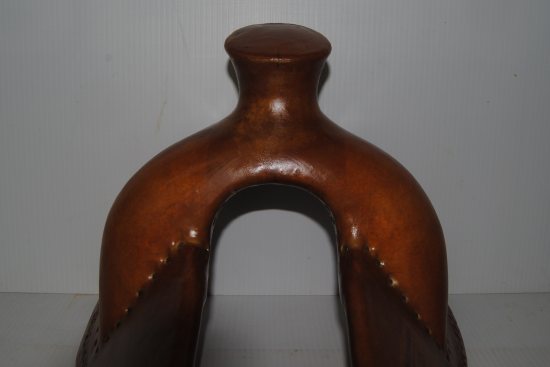 The 10” width is basically as wide as you can get before it becomes a swell fork.  It is not a common request, but we build a few every year.

So there you have it – a nice run down of different Wade fork widths.