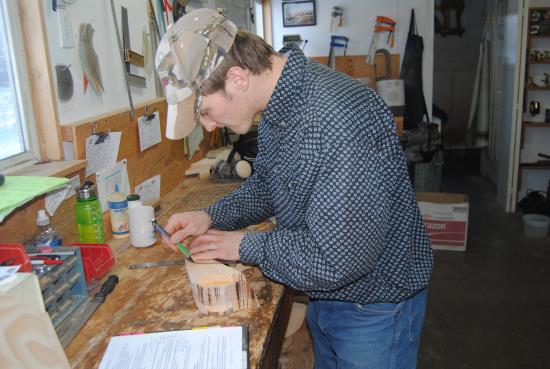 We’ve had an additional body around the shop the past couple of weeks. 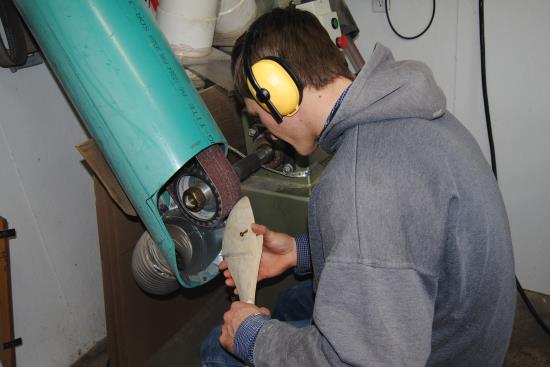 He’s a “kid” from just down the road. We’ve known him since he was twelve years old and watched him grow up into a really good guy. 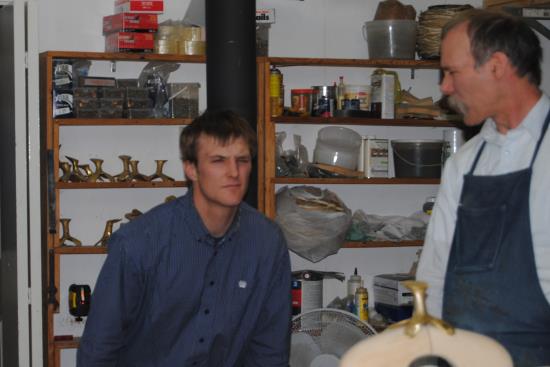 So what that he's over twenty five years old and has a college degree, a wife and a new baby. He’s still a “kid” to me. 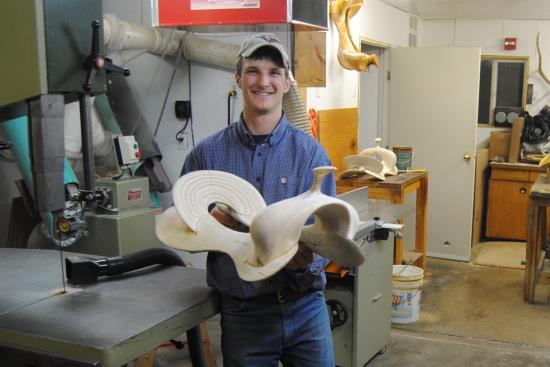 I would never think of calling Greg a child, but the designation of “kid” still sticks. So I wondered why that is? 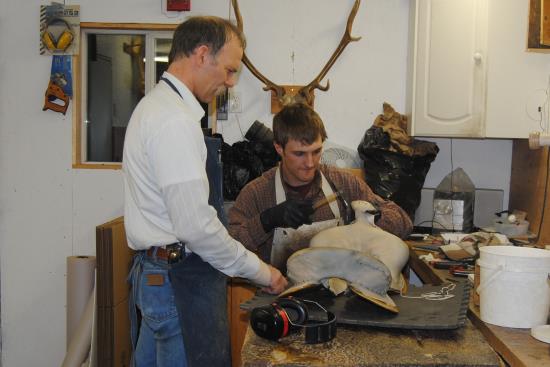 Then I realized that my parents and my aunt still talk about “you kids” when referring to my siblings and me, and we’re all in our fifties now! 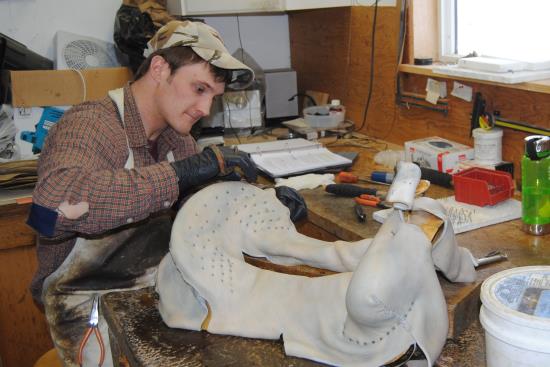 So I have come to the conclusion that while “child” specifies a young age, “kid” just means anyone in a generation younger than yourself, no matter how grown up and mature they are. 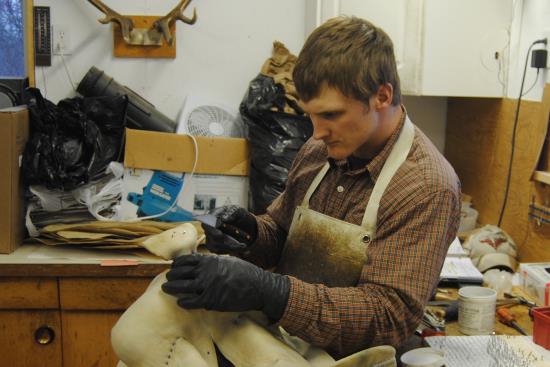 Oh, “the student” is now working on his own trees for his own saddles. More information about “the kid” will be forthcoming in due time, when he tells us it is OK.

Disclaimer: this blog post has been fully vetted and OKed by the kid in question…

Posted by Darcy Kabatoff on Jan 21st, 2016
It's interesting, lately I've been calling some of the young guys at work kids but just the other day somebody sent me a message and called me "Mr. Kabatoff"! I got a bit bent out of shape... I'm not a Mr., my dad is a Mr.!
Posted by Jim Townshend on Jan 21st, 2016
Looks really great. I'm encouraged to see what's going on in your shop.