Home > Saddle Tree Blog - From Shop and Desk > What's new at the Nikkel's?

What's new at the Nikkel's? 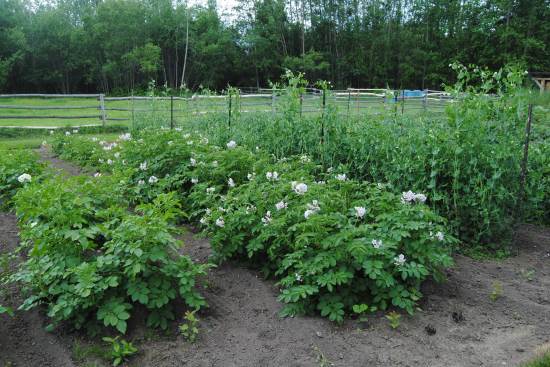 Well, the garden is growing.  Potatoes are blooming, as are some of the peas still.  You can also see some new rails up on the fence in the background.  (I guess 11-12 years is the lifepan of aspen rails in this country...) 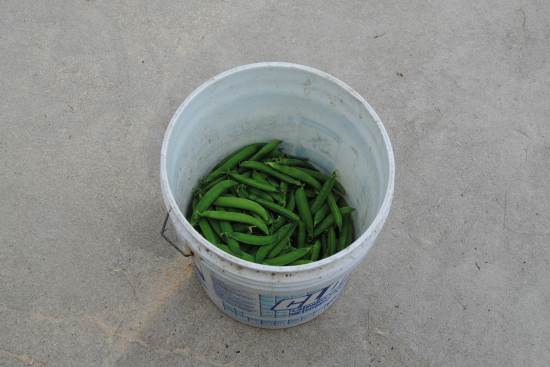 We got our first picking of peas today.  Just under half a five gallon pail, so they didn't take too long to shell out. 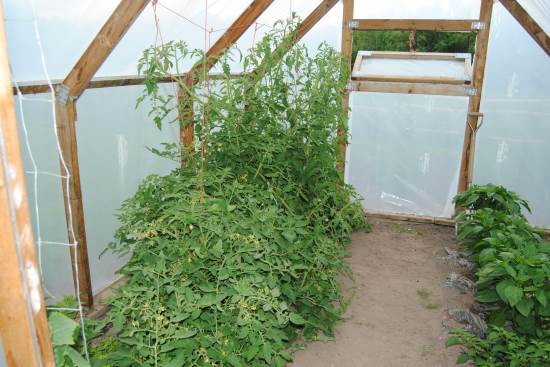 The greenhouse is growing well.  Rod just brought in the first green pepper of the year. 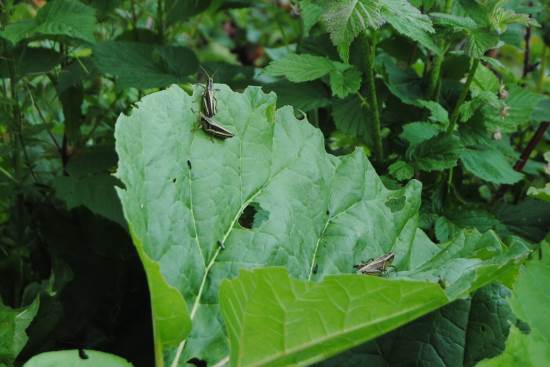 The caterpillars are gone and the leaves have grown back on the trees.  Now we have grasshoppers... 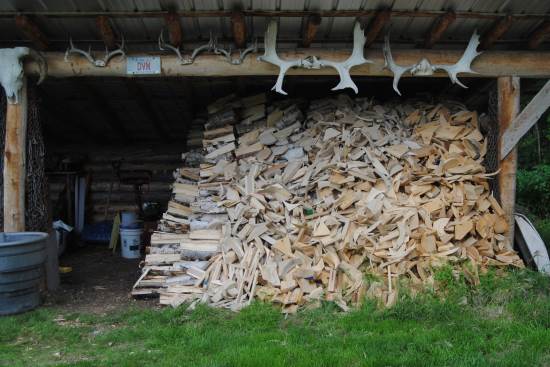 Most of the wood we collected last fall has been split and put into the shed for next winter. 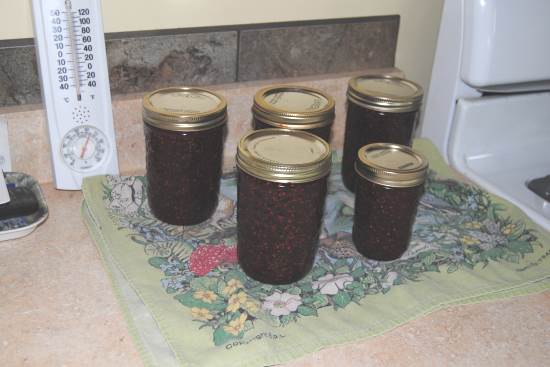 We have raspberry jam for next winter... 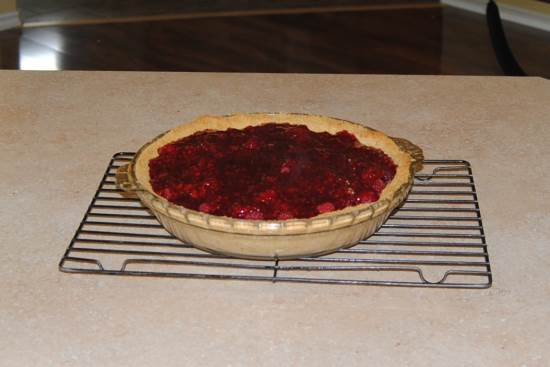 and fresh raspberry pie for tomorrow. 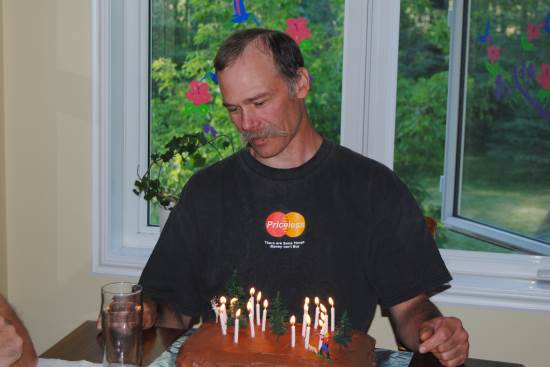 This week was a special one for Rod, where he passed a major milestone in his life. 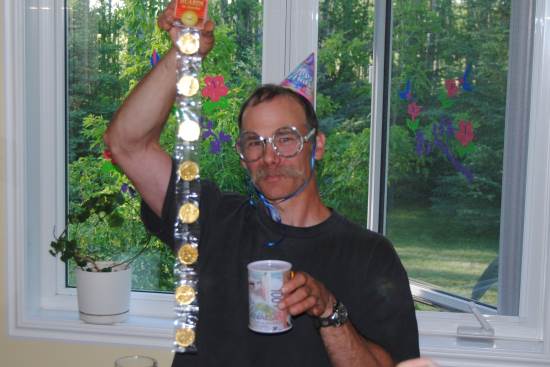 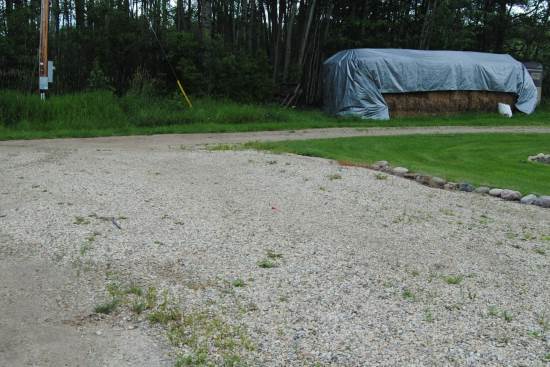 They were also the reason we had a new car appear in our driveway!  Pretty snazzy, eh?  (Look close, it is there!!) 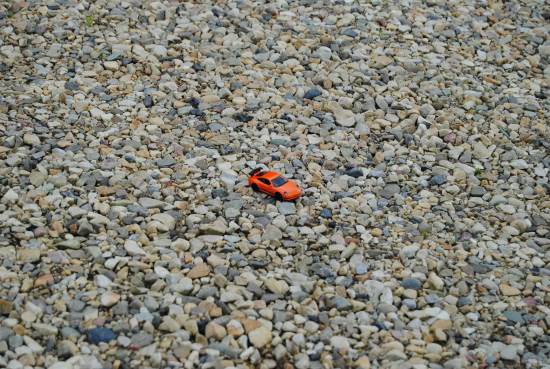 It's apparently a Porsche, in case you couldn't tell... 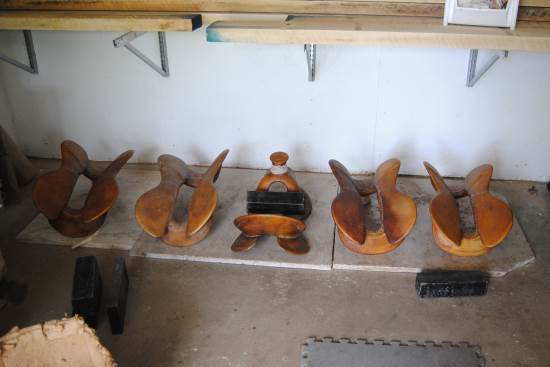 And out in the shop, there are always trees hanging around 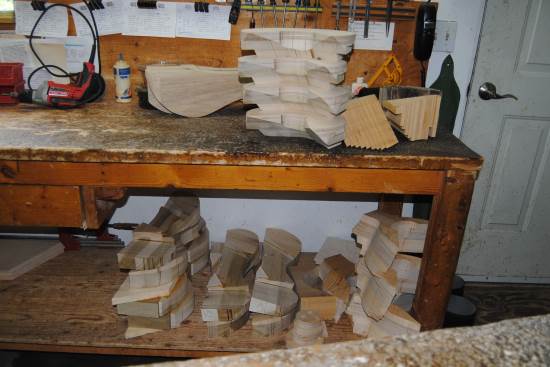 in various stages of production. 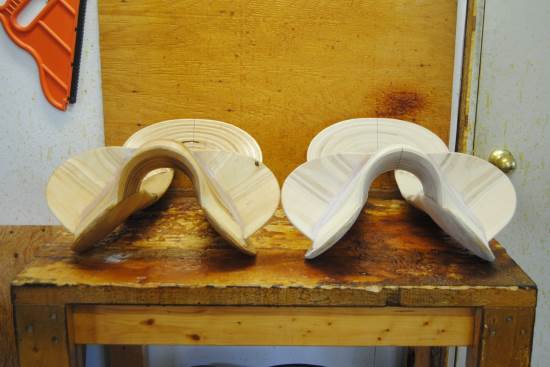 But this week Rod built a couple of rather different looking ones...

He didn't figure this out on his own though.  We were given invaluable information and help from a very good tree maker and friend, Dennis Lane.  Thanks, Dennis!

Posted by Lynda on Jul 28th, 2013
Happy birthday. Would love a green house, maybe someday.
Posted by Kim West on Jul 28th, 2013
That's AWESOME! Thanks for sharing a piece of your life with us :)Beautiful garden, beautiful preserves, beautiful pie and BEAUTIFUL new car! Next year will be MY turn for the big milestone ....
Posted by RodandDenise on Jul 29th, 2013
Thanks for the comments. It was a fun day.
Lynda, the green house is just 2 x 4 with vapour barrier plastic that we have on the garden. We move it around every year to avoid disease build up and plant directly into the garden. It may not be fancy, but it works!!